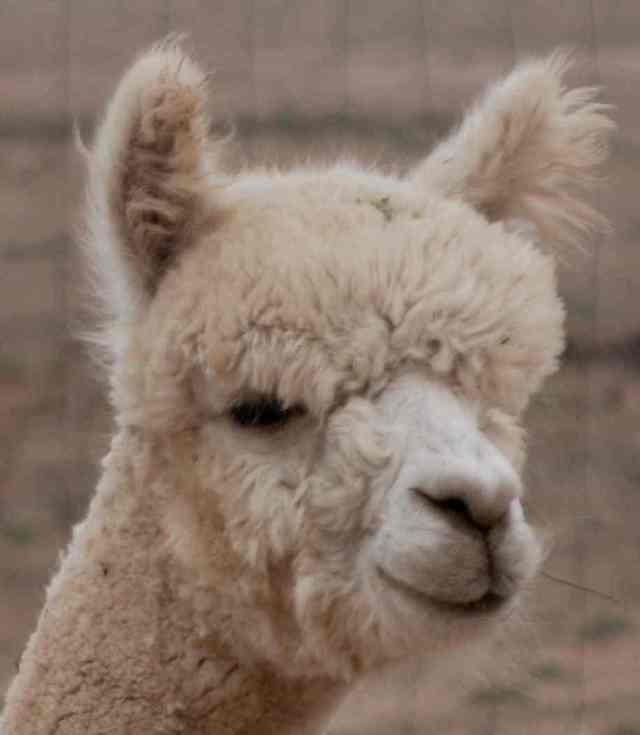 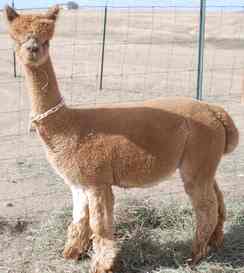 More Details
| AOA# 35111825 | Medium Brown
$4500.00
Ask a question
Details
Certificate
D'artagnan is a jr herdsire with exceptional fleece characteristics. Yes, he has a couple spots on his left hind quarter, but the fleece in the spots is the same as the rest of his Lt Fawn fleece;

Genetically, quite the powerhouse; Matrix on both sides, Legacy Gold; Crescent Moon's Valentino, Peruvian Legacy just to name a few; 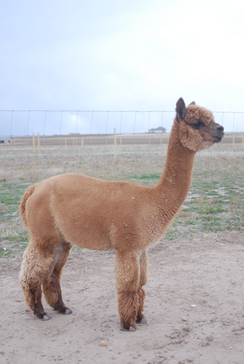 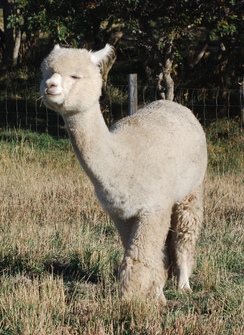 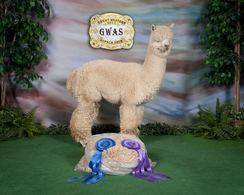 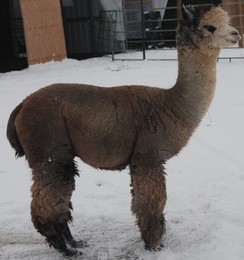